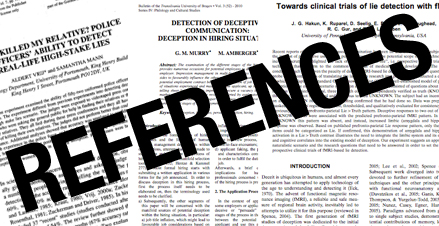 We hope these references will help you know who we are, as we said on the first page “we are advocates”!

Below are a few of the various references, that WillSpy and Doug Smith have received from our clients. 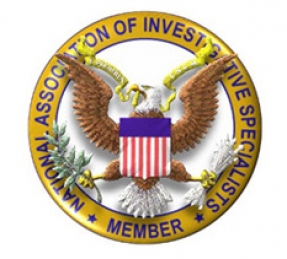 “Joan” <54joanie@xxxxxxl.net>
How do you say thank you to someone who has gone above and beyond the call of duty?

Doug Smith of Willspy in Costa Rica has earned my undying gratitude and respect for the work he did on my behalf recently. I was searching for a skip when out of the blue I discovered the fugitive had attempted to sell his 13-year-old daughter. At that point my concern for the child took precedence over the skip but never having searched for a child I wasn’t sure of the procedures or protocol.

Doug Smith stepped in and in a matter of minutes, he was doing his magic. The girl’s picture, that of her father, and their story infiltrated the media. Doug called upon every resource to bring that little girl home. He worked relentlessly and with a purpose I have never seen in an individual. I am glad to say that from the time Doug Smith took over the search until the time that young girl was found was under 24 hours. I hope one day to be able to tell that young lady about the man who was responsible for bringing her home safely. Doug Smith of Willspy is the most dedicated professional Private Investigator I have ever encountered in my life. He has won my respect for the way he handled this case with speed and compassion.

Thank you, Doug Smith. You truly are a hero. Today you saved a child.”

Update on the little girl kidnapping

Joan Davenport Brevard Co Sheriff’s Dept. in Titusville Fl. is the cream of the crop. They worked diligently with us and the FBI to bring the scumbag father in and made the arrest yesterday. He will no longer hurt Mary Lou who many of you helped bring home. To them and to all of you who helped save this young girl from unspeakable crimes against her I thank you.

Special thanks to Doug Smith. Without you, we would have been lost. Linville is in jail. Mary Lou is now in custody of DFS and no longer at the mercy of a scumbag family. He is facing federal charges. Sad thing she now has herpes as a result of her father’s pimping her out. 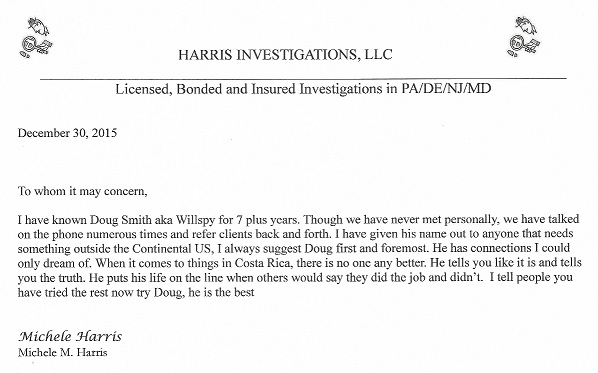 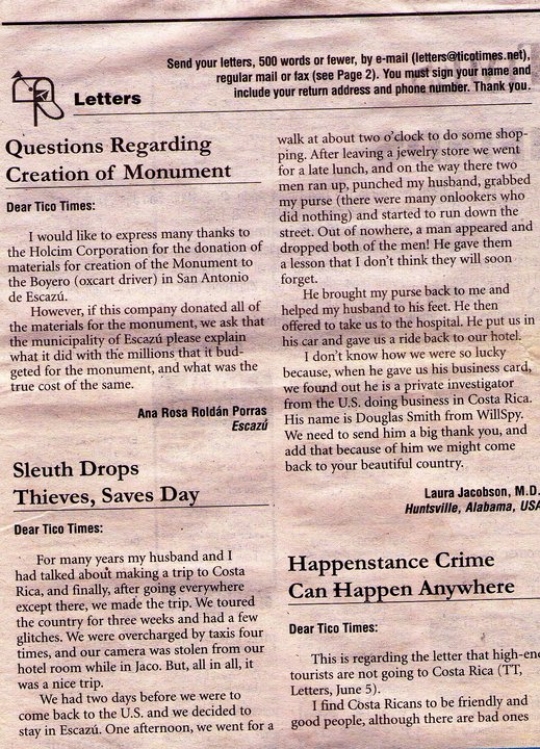